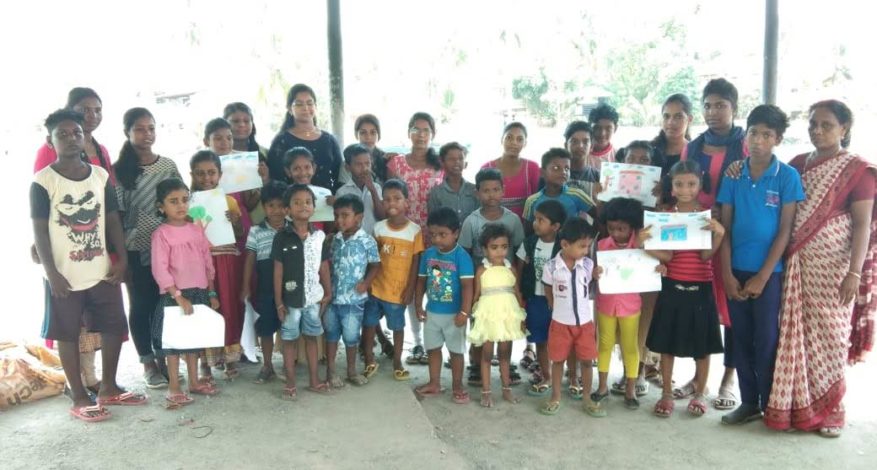 “Udayakiranam”, the two days summer camp was organized by Cultural Academy for Peace on April 11th and 12th, 2019 for the children between the ages of 5 to 18 years at Kuramkotta Island, Ernakulam.  The focus of our camp was to help the children to bring out their hidden talents and also to motivate them to integrate themselves to the mainstream society by giving input sessions by experts from various streams. 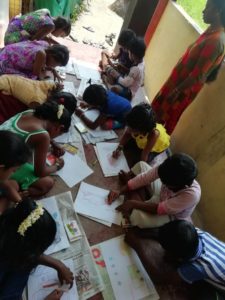 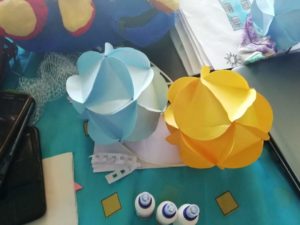 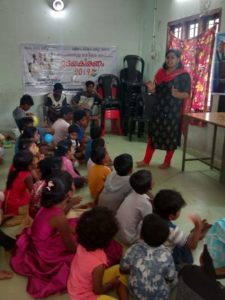 The first day of the camp included awareness class on child rights issues, life skill education and helping them to develop their motor skills.  Short films on moral values were also displayed. Group activities and games were also conducted to build up the team spirit among children.

The second day of the camp included IQ level tests to enhance the children’s logical thinking and observational skills. Later on several cultural events were conducted which helped the children to be more active in the upcoming sessions. To make the children aware about the importance of personal hygiene, handwash event (activities to keep the hands, nails and legs clean and neat) was conducted. Along with that motivational class, personality development classes were also conducted. 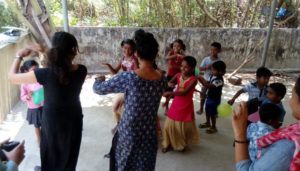 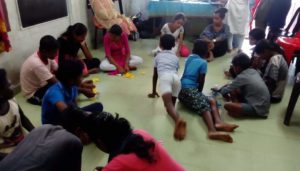 We received good response from the children as well as from the parents, on the camp. Sanju, a 12 year old boy said that he could develop and polish his talents on craft making through this camp and he also added that the motivational class helped him a lot and we found him talking confidently in front of the crowd. Many students requested us to extend the camp to third day. Teachers and parents also asked us to conduct similar kind of camps in the coming years that they found it very effective among the children. 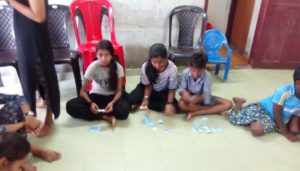 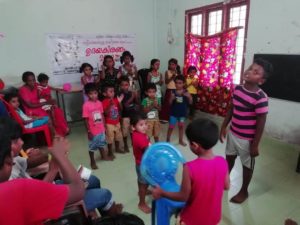 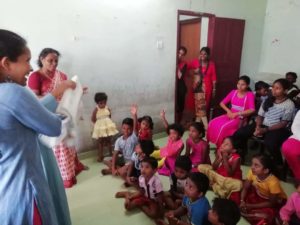